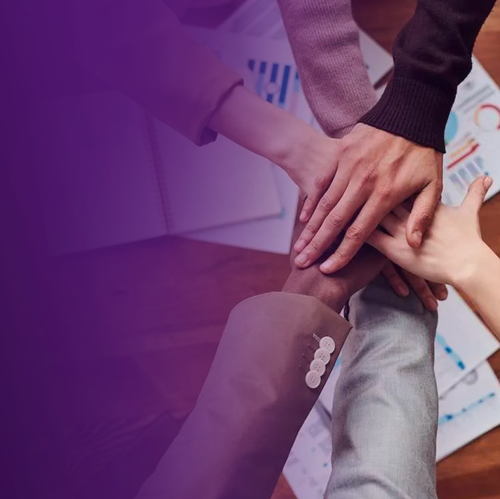 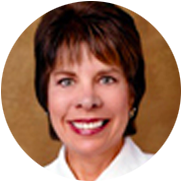 After a 50-year career in arts and entertainment and a 20 year stint as Executive in Charge of Publicity for the Screen Actors Guild Awards® Rosalind Jarrett Sepulveda was named SAG Awards® Publicity Executive Emeritus upon her retirement in 2019. She is a current member of the Academy of Television Arts and Sciences and the ICG Publicists Awards Committee. She formerly served on the Academy of Motion Picture Arts and Sciences Public Relations Coordinating Committee, the Television Publicity Executives Committee, the Academy of Television Arts and Sciences’ Public Relations Peer Group Executive Committee and was a founder of the Entertainment Publicists Professional Society. She has lectured on Entertainment Public Relations at UCLA, USC, NYU and Loyola Marymount University.

Jarrett Sepulveda began her career at the Association of American Dance Companies followed by a six-year stint at the New York State Council on the Arts. She began her television career at KCET/Los Angeles, followed by a 13-year tenure with the ABC Television Network Group, during which she was twice honored with the Publicist Guild of America’s Maxwell Weinberg Publicists Showmanship Award. In 2011, she received the ICG Publicists’ Bob Yeager Award for community service and in 2017 was honored with the ICG Publicists Les Mason Award for career achievement, the highest honor the Guild presents to one of its members.

In 2009 was honored by her alma mater with the University at Buffalo College of Arts & Sciences Dean’s Award for co-producing the inaugural UB Coast to Coast Entertainment & Media Symposium in Los Angeles. A passionate advocate for the multisport lifestyle, she currently serves as a National Ambassador for the USA Triathlon Foundation. She was the 2015 Duathlon National Champion, the 2011 Xterra Trail Race Southern California Regional Champion and the 2008 ITU Aquathlon World Champion in her age group and since 2006 has competed on the international level in multiple Triathlon, Duathlon and Aquathlon World Championships as a member of Team USA.

Along with her husband, six-time Ironman Lamar Sepulveda, she uses multisport to raise funds and awareness for charities including the Challenged Athletes Foundation and CHOC Children’s Hospital through their “Pay It Forward” Challenge team.