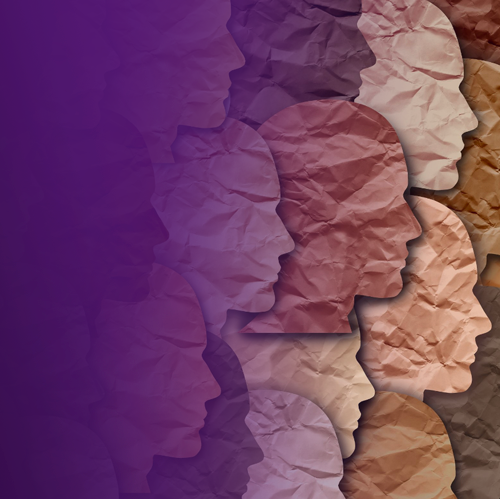 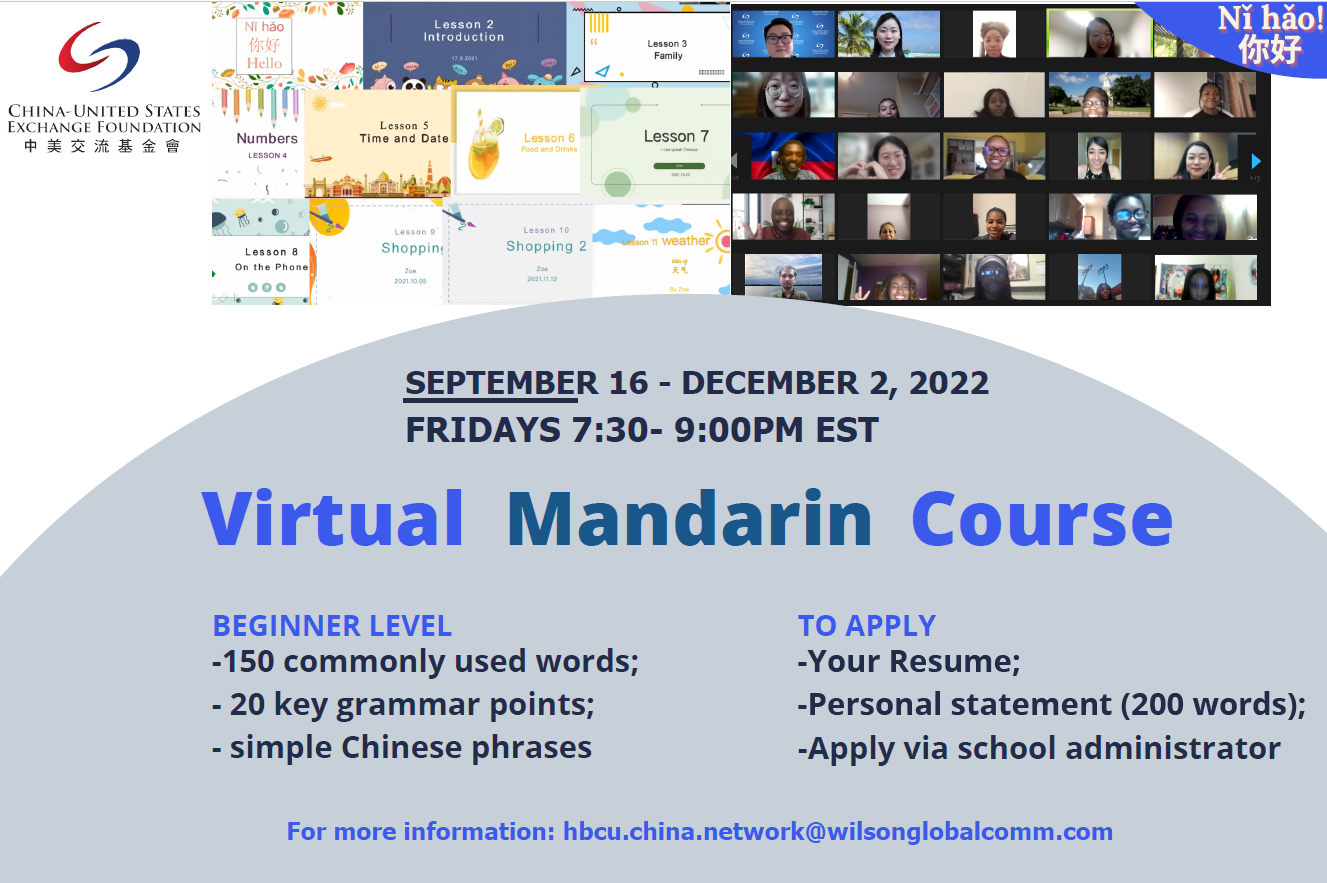 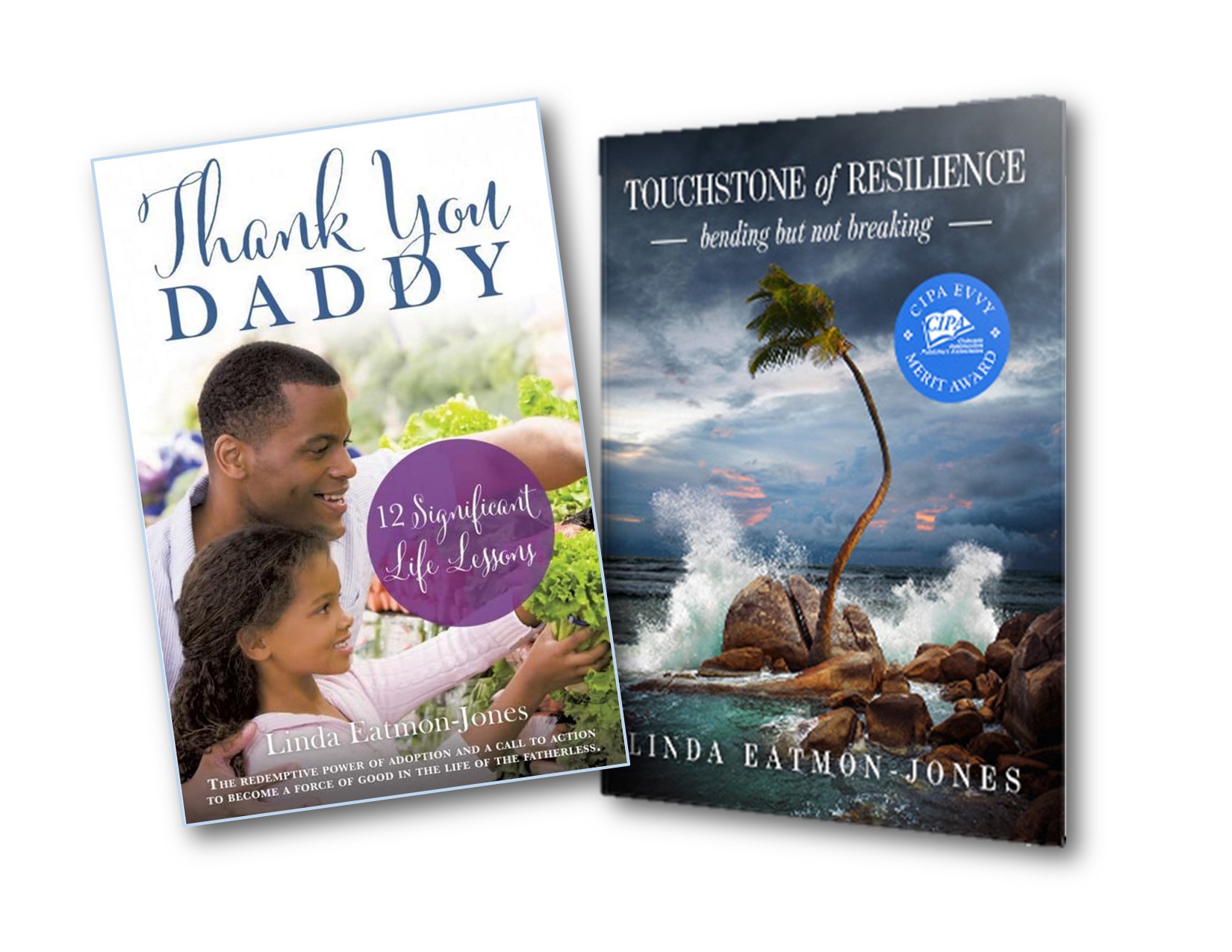 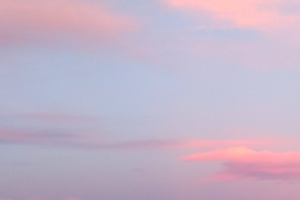 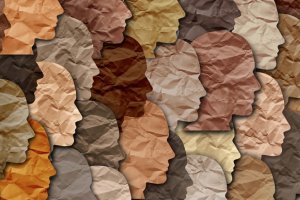 WHY INCLUSION MATTERS IN PUBLIC DIPLOMACY

When the first 20-member delegation of mainly African American students from America’s Historically Black Colleges & Universities (HBCU) traveled to China in 2015 to study at universities there, my staff at Wilson Global Communications was a bit apprehensive. It was our first time embarking upon such an initiative with HBCU students. Our goal was to provide study abroad opportunities to students of color who, until then, had not been included in such character-building experiences. And it was the first time for many of these students to travel on an airplane, let alone get a passport and venture so far away from home.

Through pre-departure briefings, including from the U.S. Department of State and other government agencies, we developed various ways to reassure students, parents, guardians and sponsors about what could be expected in China over the 14-day visit. Presidents of the participating HBCUs—who were in a network formed the year before—were enthusiastic after having traveled to China with Wilson Global to flesh out the program with their Chinese counterparts at collaborating universities.

That first group of students and those who followed have returned to the U.S. inspired with new ideas of how they can engage in the global landscape. Our student study program has since expanded, and today nearly 1,000 students from 32 of the 43 members of the HBCU–China Network, and from nine Congressional Black Caucus districts, have traveled to China. Students have studied in leading universities in Beijing, Shanghai, Chongqing, Guangzhou and other cities for periods from two weeks to two years, with some courses credit-bearing. The overarching purpose of the program is to encourage a learning environment for mutual understanding between young people at HBCUs and Chinese universities and to significantly help prepare America’s students of color to be more globally informed and competitive.

Future Foreign Leaders
Prior to the inception of the HBCU-China Network study abroad program, no other such program focused on ensuring students from underserved communities were included on such a grand scale. In our program, the goal of grooming students of color for foreign service and global leadership was set as a priority. It has received private sponsorship so students have minimal costs to incur. In more traditional study abroad programs, financial constraints often are roadblocks to participation by students of color. Or, these students simply have not been made aware of the programs. The result is that study abroad program participants end up being overwhelmingly white, which can further discourage African Americans from even applying. It is important for these students to be included and to fully participate in international programs.

By 2045, the Census Bureau projects that African Americans, Asians, Hispanics and other racial minorities will comprise a majority of the U.S. population. This means that more and more future leaders in our great country will be composed of people of color. They will be needed to serve in crucial positions in American businesses and government, including in foreign diplomacy. It is critical for our nation that these future leaders understand their international friends, and perceived foes—their languages, cultures and modus operandi.

Impact of COVID-19
Like other study abroad programs, the HBCU-China program has been negatively affected by the COVID-19 pandemic. International travel restrictions have led to canceled programs, as expected. The pandemic also has underscored the additional challenges many African American students must contend with—challenges that make it all the more important that opportunities such as the HBCU-China Network study abroad program be made more readily available when life returns to some semblance of normalcy.

These challenges include having no computers at home, no access to internet in some neighborhoods, and no dedicated quiet areas to concentrate and study. HBCU students also often find themselves as primary caregivers for younger siblings and/or ailing parents and grandparents, while other adults in the household must work outside the home.

Systemic Exclusion
The national social justice movement led by Black Lives Matter has illuminated more than police brutality and social injustice in African American communities. The movement has amplified the many discrepancies between whites and people of color in nearly every facet of American life, set in place nearly a century ago by institutionalized racism, including laws forbidding African Americans to own property. While whites were building wealth for their families and accruing equity, African Americans were trying to secure good jobs to feed theirs, while simultaneously fighting for equality. They still are.

A major discrepancy often overlooked is the lack of inclusion of people of color in the U.S. Foreign Service, particularly African Americans. Not only are African American diplomats few and far between, but they do not seem to reach or occupy senior positions within the U.S. Department of State. According to the American Academy of Diplomacy, of the 189 U.S. ambassadors serving overseas today, only three are African American career diplomats, and four are Hispanic.

Conclusion
I am hopeful that scientists and the medical community will expeditiously find a cure and vaccine for COVID-19. I also am hopeful that along with that medical breakthrough, there will be renewed enthusiasm and opportunities for Black Americans to study abroad, and pursue careers as foreign diplomats and senior positions in other influential areas of our globalized world. Wilson Global and its clients hope to restart the China study program again some day. And, we look forward to partnering with other countries, NGOs and organizations to expand the horizons of young people of color and to help prepare them to serve in, and lead, America’s near-future foreign diplomatic corps

NEXT
Become a Partner